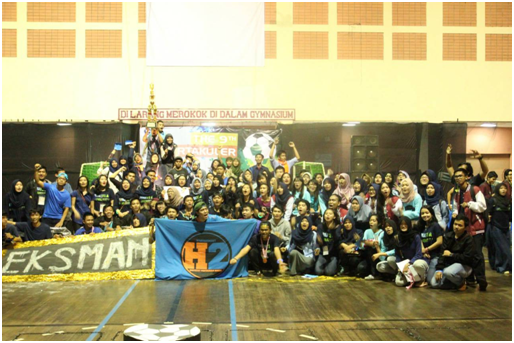 Student accomplishments the Department Manajamen IPB FEM experience an increase in 3 years back. This is evidenced through data collection done by the set of Management Centre organization mengeni pencapian student/i management achievements in academics and non academics.

One example of achievement on an international scale in the academic field was reached as Master in Scrabble Division-Asian English Olympics 2016   obtained by Ario Ananda as the only representative from Indonesia, like other achievements obtained by Fitria Bahar as delegates in the 2016 Youth Excursion about Entrepreneurship, Leadership, Social programs, Culture Exchange in order to welcome MEA, Bangkok, Thailand, one of the examples of the achievements of the membagakan the other is Amalia Aviliani in International Student mobility IPLA from Tohoku University and still there are many achievements in international scale was reached.

in addition to this achievement in the sphere of national scale also managed by students/i Management Department like a champion 1 in National Business Plan Competition in IPB Business Plan Competition (IBC), The Best Finance Idea in The Indonesia Studentpreneur (IDEAS) Summit 2016, another accomplishment achieved i.e. champion 2 in the National English Scientific Writing Maliki English Fastival 2015, in addition also still there are various achievement was reached in the sphere of national and local.

close with many achievements that are capable of mobilising in the years before the great expectations of achievement may afford enhanced in subsequent years by generations of students/i Management Department in the future. 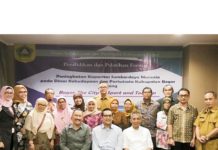 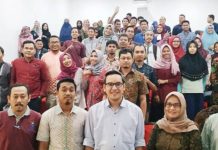 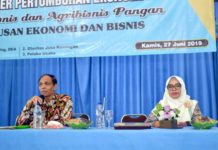